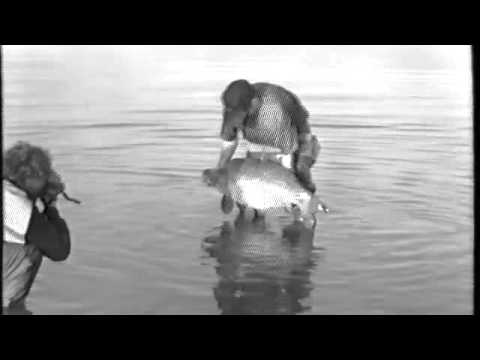 That video was filmed in November 1992; Our first venture carp fishing in France on one of the large reservoirs. Myself Paul Foreward and Dave Woods. In those days there wasn’t many French venues around, this was what French carping was about, there had been a big hit of fish on the Der a few months before, some may remember the video Tone up on the Der. This just inspired us to have a go at this big water fishing, which is vastly different to our usual lakes in the UK, although we did have some waters of 80 to 100 acres which in comparison to the Der is a puddle. We needed a boat to fish out as far as the line on our reels would allow, a sounder and loads of bait or so we thought. In those days we could drive around for a couple days looking for a swim we could get access to with the van and the mountain of gear for three of us for 4 or 5 days.I still remember Dave’s face when he unveiled his new waders to find he had two left feet, not to mention the dry hair shampoo, sorry Dave. 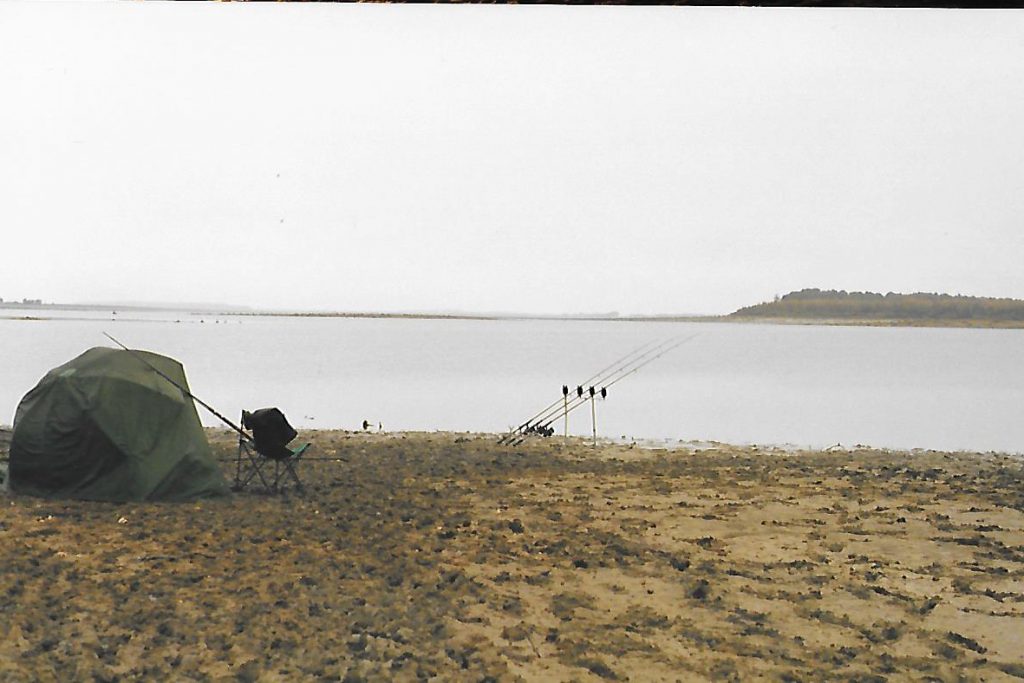 Camping While Carp Fishing in France

We slept in the car park at the church point the first night after a few drives around the vast water, we decided to stick to the area where the fish had been caught on the video. There were some Belgian anglers from Yan Sports already fishing the main spot so we had to move further down away from them, they were having regular action at night with 3 to 4 sizeable carp the first couple of nights of our trip. With extensive work out in the boat looking for spots to fish to we still had nothing to show for our effort for the first couple of days.The water level was going down a couple of feet a day leaving us trudging around ankle deep in mud, not what we had in mind. The Belgians were packing up after a successful week, so we moved straight in as soon as they had gone, I moved the farthest away almost level with the church now a couple of hundred yards behind me as the water level continued to reseed, luckily I found an old tiled patio that was once part of a house to set up on, this was a great comfort after sloshing around in the mud for the last couple of days. 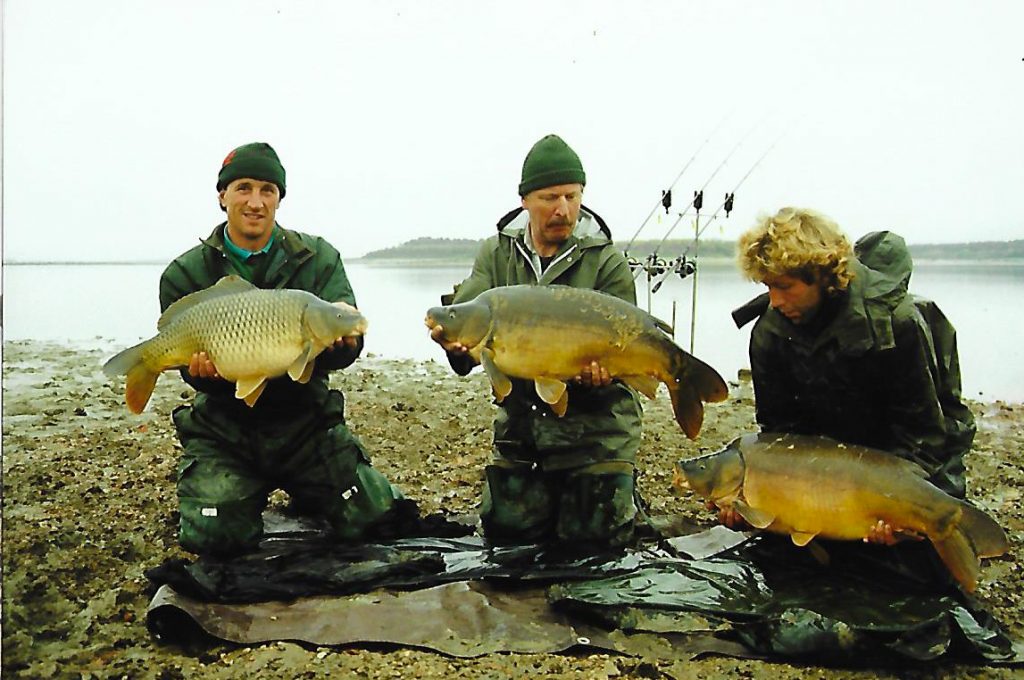 So we had one more night to bag a fish, at one in the morning I was away my first bite on this ocean of a lake, playing this fish in the pitch black hundreds of yards out was a new experience for me, I wasn’t sure quite what was going on so I thought going out in the boat to land this wild French carp was in order. With fish safely landed and in the sack ready to weigh and photograph, this fish beat me up as I tried to lift the 27lb Leather up off the mat to have our photo taken, Dave and Paul had also caught one each so all three of us had a photo taken by one of the belgain anglers who had stayed on, I have fond memories of that first trip and the amount we learned from it, after all these years the mud doesn’t seem so bad. I’ve been back to the Der several times over the years, it’s not quite so much of an adventure now we have to book pre designated night swims, which aren’t cheap. The best way of late for me is booking into one of the many campsites and going off every day to fish the less crowded areas of which there are many, we’ve had fish to that magical 50lb mark fishing this way 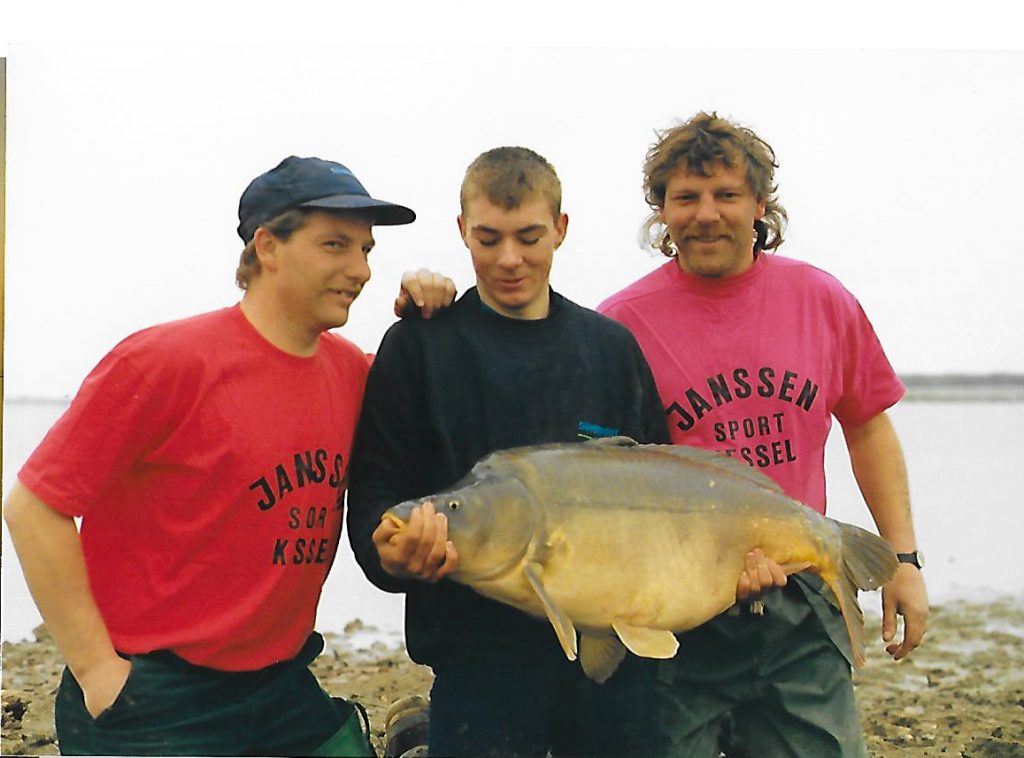 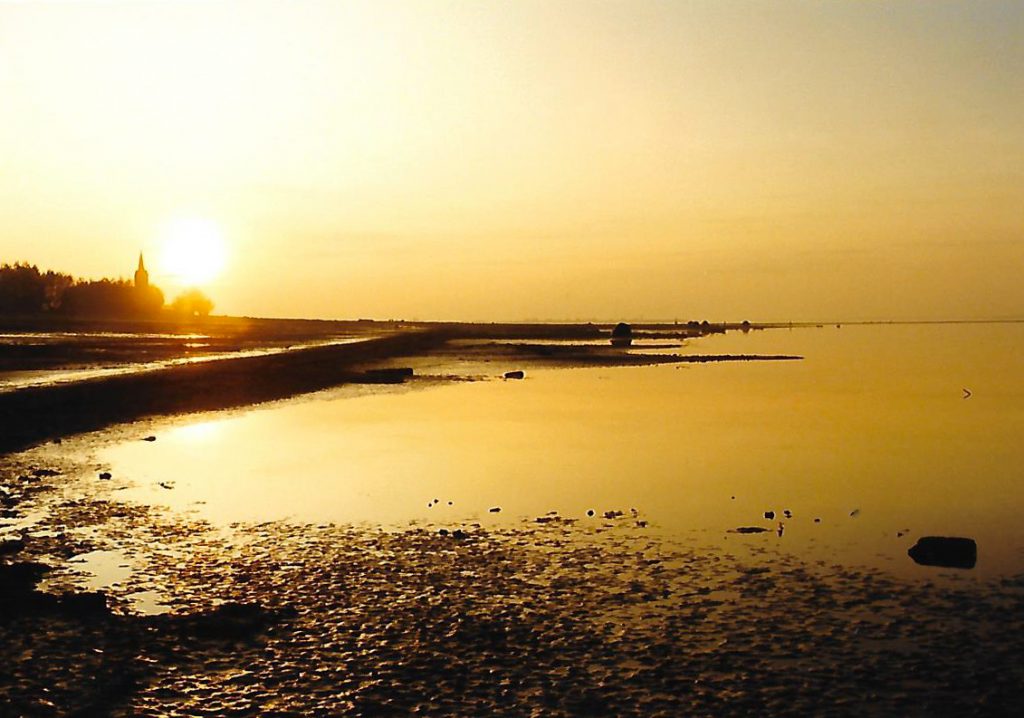 I’ve been back a few times carp fishing in france since, here are some pictures and videos of our adventures: 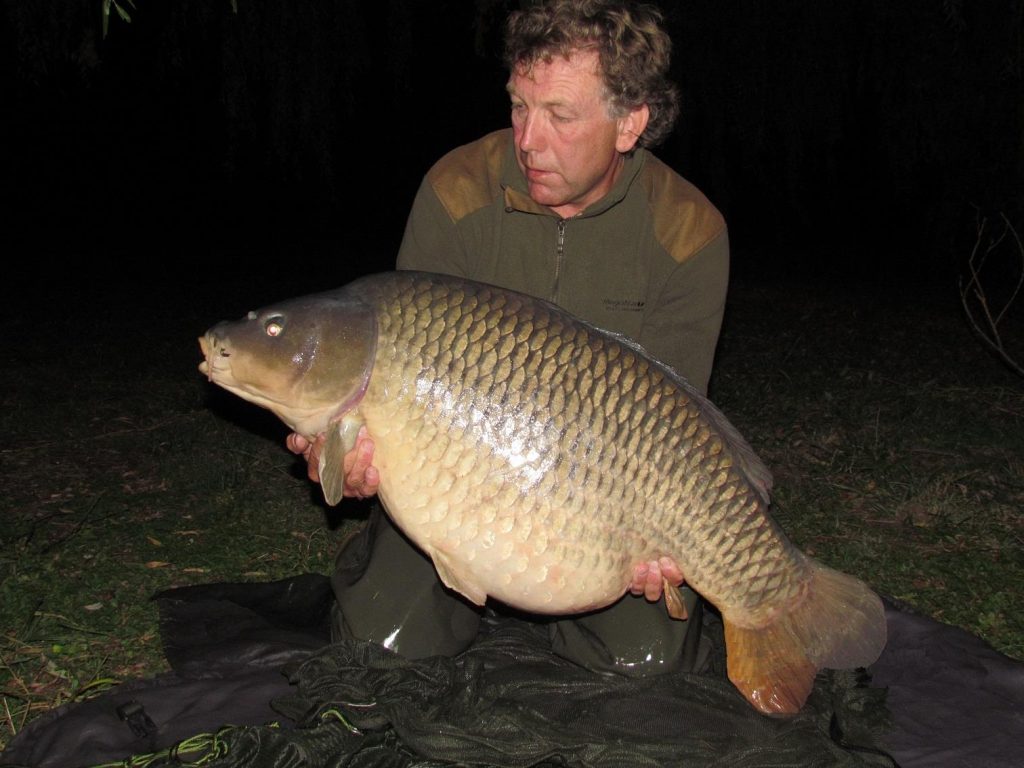 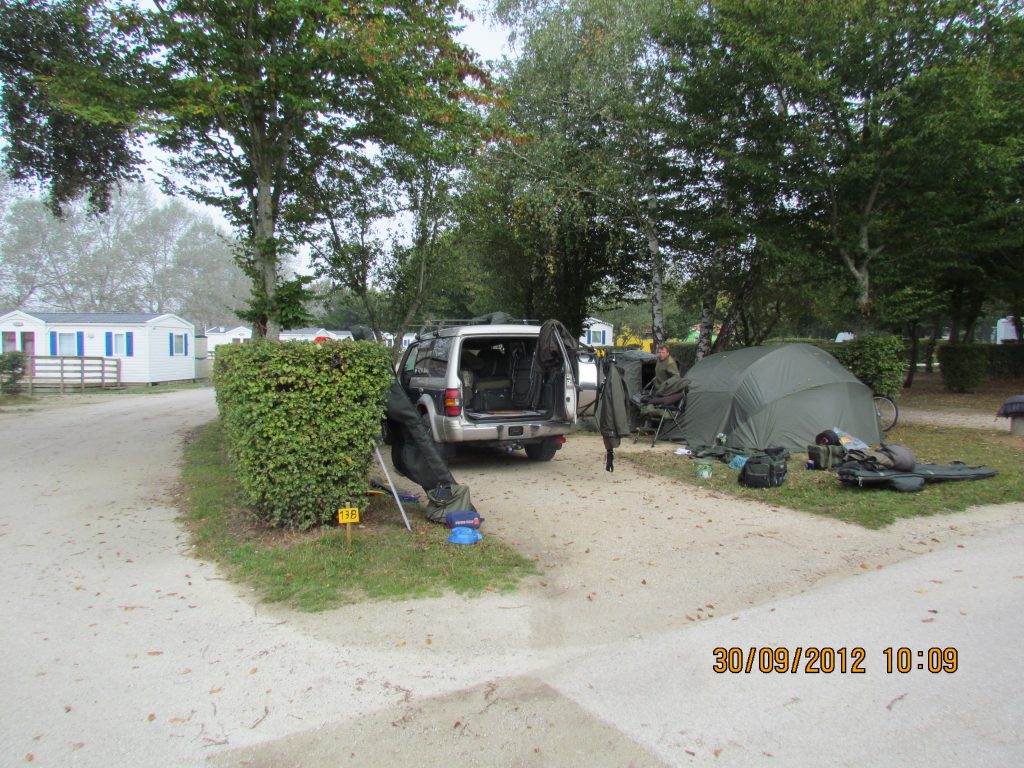