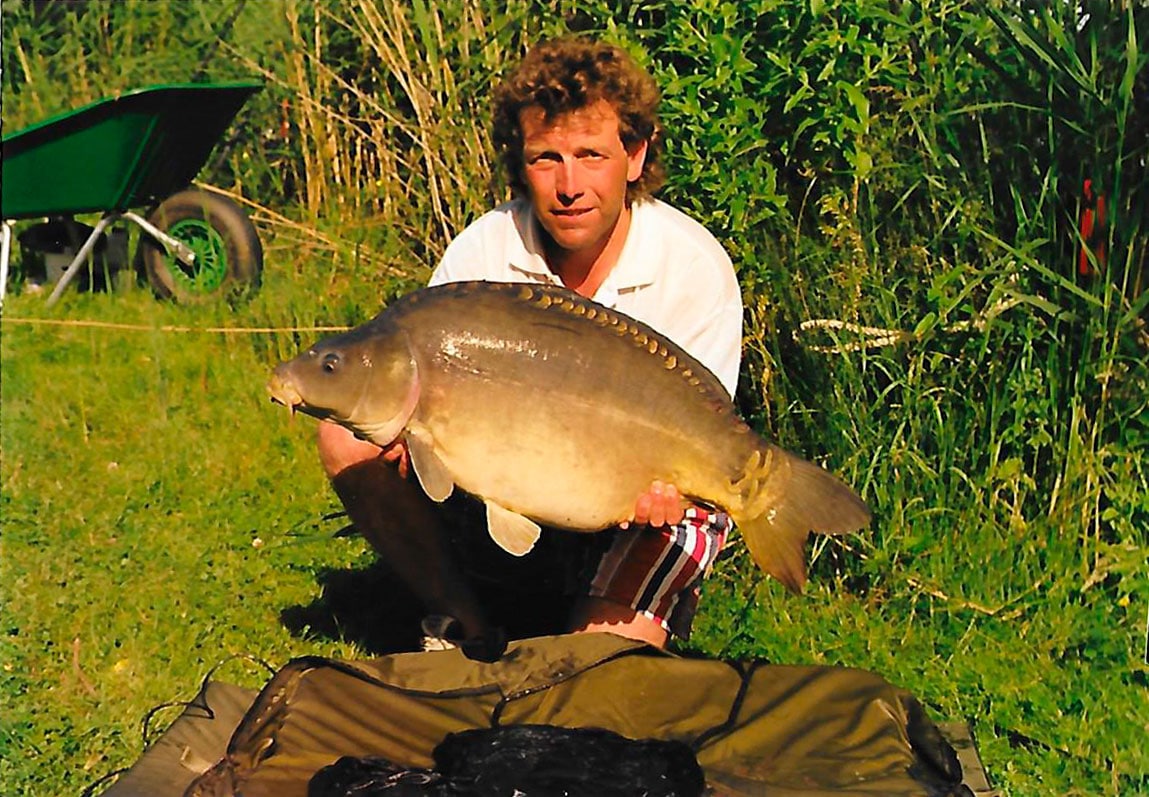 After a conversation with Paul at Ashford Tackle regarding carp fishing in Chateauroux – a new water region in France, I was quite excited with the prospect of another trip over or under the water but like most of us these days, other commitments always seem to get in the way. After looking in the diary, consulting the wife (Like you do), I had three days when it would be possible to go, I did think one of my lads could come with me, but with both having other commitments 1t was now a go-it-alone trip. By coincidence I was booked on Hoverspeed at 1400 on the 15th of June so I would arrive at Le Domaine Du Pirouet at around midnight just in time for the fishing season to start? 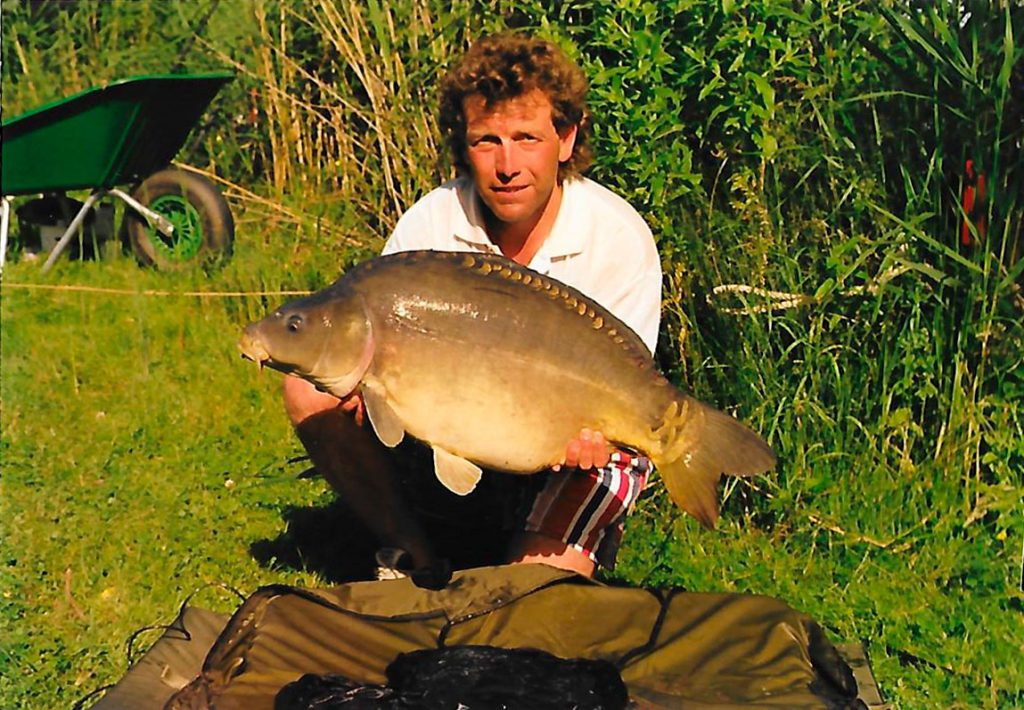 Setting up for Carp Fishing in Chateauroux

After a noisy flight across on the hovercraft I was on my way head­ing for Paris, thinking the perifaric was going to be busy around tea time. Two and a half hours from Calais I picked up the signs to Bordeaux from Paris with the perifaric easily negotiated it was now a clear motorway drive to Chateauroux, arriving at the lake around midnight. After that trip on the hovercraft of around six hours driv­ing my head was spinning, so it was up with the Titan and crash out for a couple of hours.
I remember thinking perhaps I was mad driving all this way for just a couple of days fishing, but waking up with the sun shining on my face things started to look a whole lot different now my headache had gone. There was a slight breeze blowing into the corner where I was set up. Plumbing around there were no obvious spots to fish to so I decided to bait across the corner and fish three rods fanned out over a baited area. Two rods were set up with stiff link pop ups and MCF distance leads completed the set up. One rod on an MCF inline lead was fished with a bottom bait. The bait was Mistral’s New Remedy. Traps were now set and I could get the kettle on. 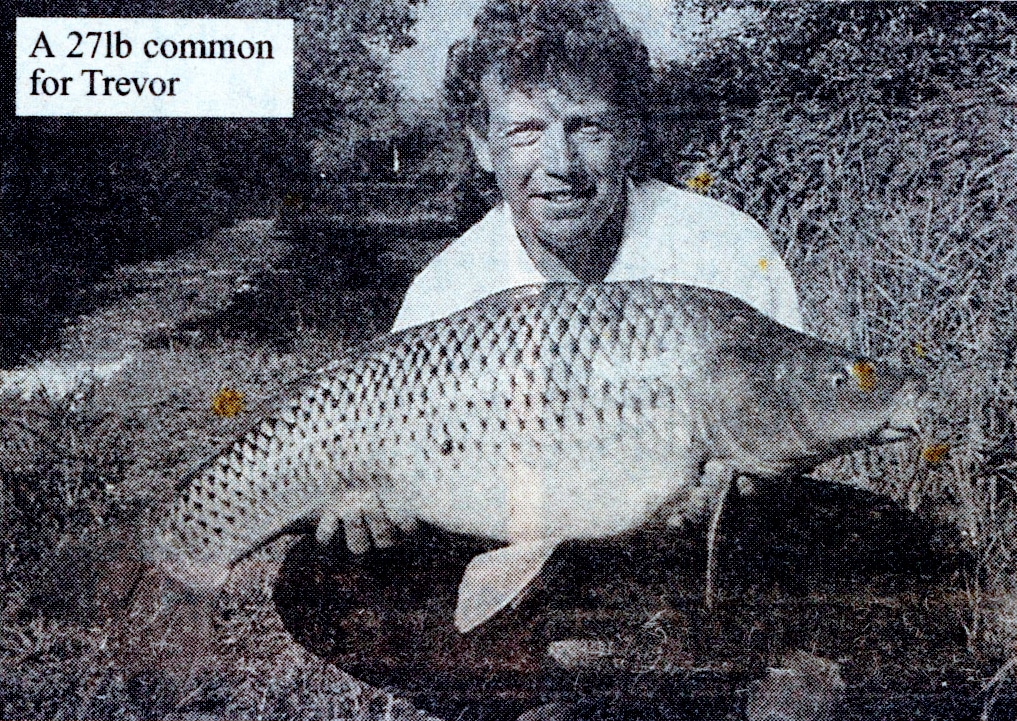 First Catch of the Day and some Self-Take Carp Photography

I was just finishing the first brew and it was six o’clock on the Thursday morning when one of the stiff rig pop-ups was away. After a good scrap out on open water I had the fish a couple of rod lengths out and had to negotiate the over hanging trees which lined both banks of the corner. By pushing the rod tip under the water I played the fish back to my waiting net, thankful the branches didn’t go down too far. 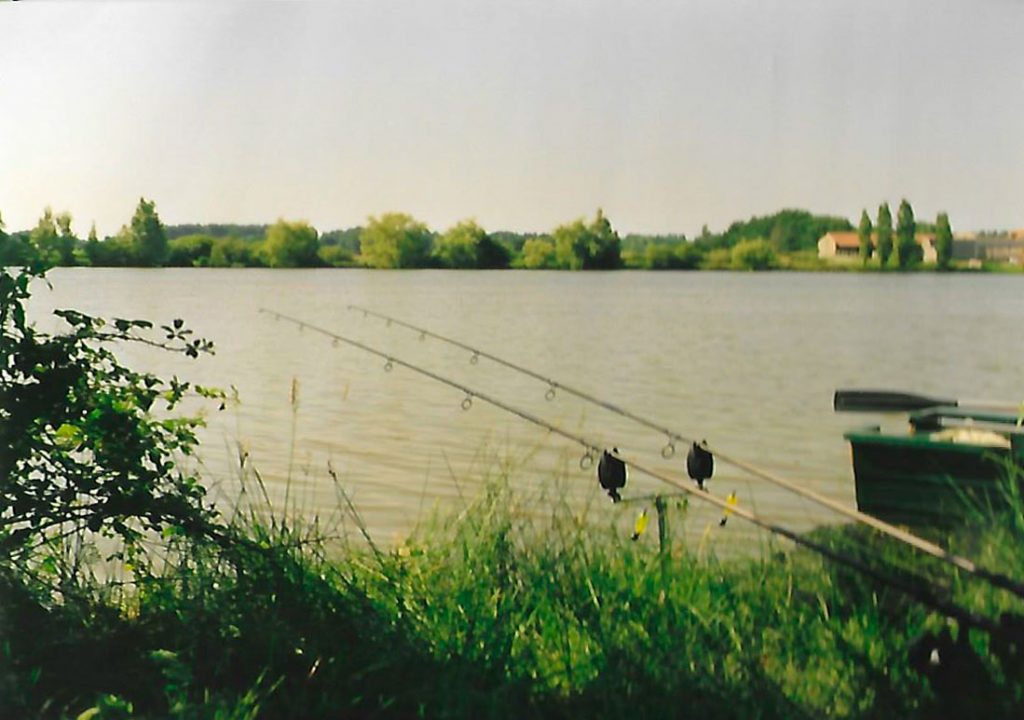 Leaving the fish in the net for a couple of minutes I quickly set up my camera equipment ready for some photo’s. This first fish of the trip was a nice previously uncaught mirror of 241b complete with curtain inside its mouth. As this trip was planned with the time available I hadn’t until now considered the weather conditions. The sun was now starting to beam down and the temperature rising. My swim looked lifeless as the wind had dropped off to next to nothing. With the advantage of my boat it was time to explore the twenty or so acres in front of me. I baited some likely looking spots but no fish were showing anywhere, so it was back to my swim and a move further up the bank so I could watch for any fish movement over my baited area’s.

It was­n’t until late afternoon when a slight breeze started to blow across the water in front of me with a distinct wind lane starting around ninety yards out, right on one of the spots I had baited One or two fish showed themselves in this area so it was out with two rods with stiff rig pop ups and within twenty minutes I had two nice mirrors of 27 and 291b. I had no more action until 6 o’ clock the next morning when within a two hour period l had hw 211b mirrors and a 271b common. As the sun came up the temperature started to rise into the nineties, so it was time for a more mobile approach. By fishing the spots baited the day before I caught five more mid twenties in the day. It was full moon that night and I decided to pack any unwanted tackle into the van ready for an early start back to the ferry port the next morning, with only one chance of catching before departure.

Waking at around 5 o’clock it was time to pack away. Everything loaded into the van and just two rods were left to fish for that last minute. Then right on cue the left hand margin rod was away anoth­er nice fish of 271b. After taking some photo’s I was on my way home and reflecting on a short but very worthwhile few days catch­ing eleven twenties. Details about carp fishing in Chateauroux lake can be obtained from Ashford Tackle Shops.

This is a reprint of an article by Trevor Ellse in Freshwater Informer: 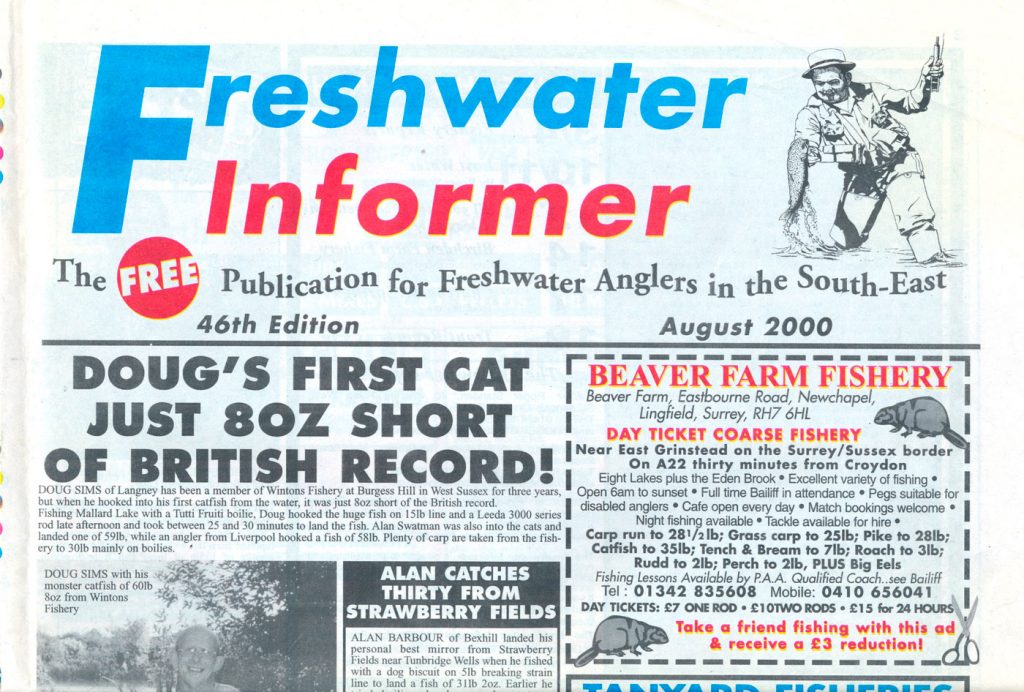