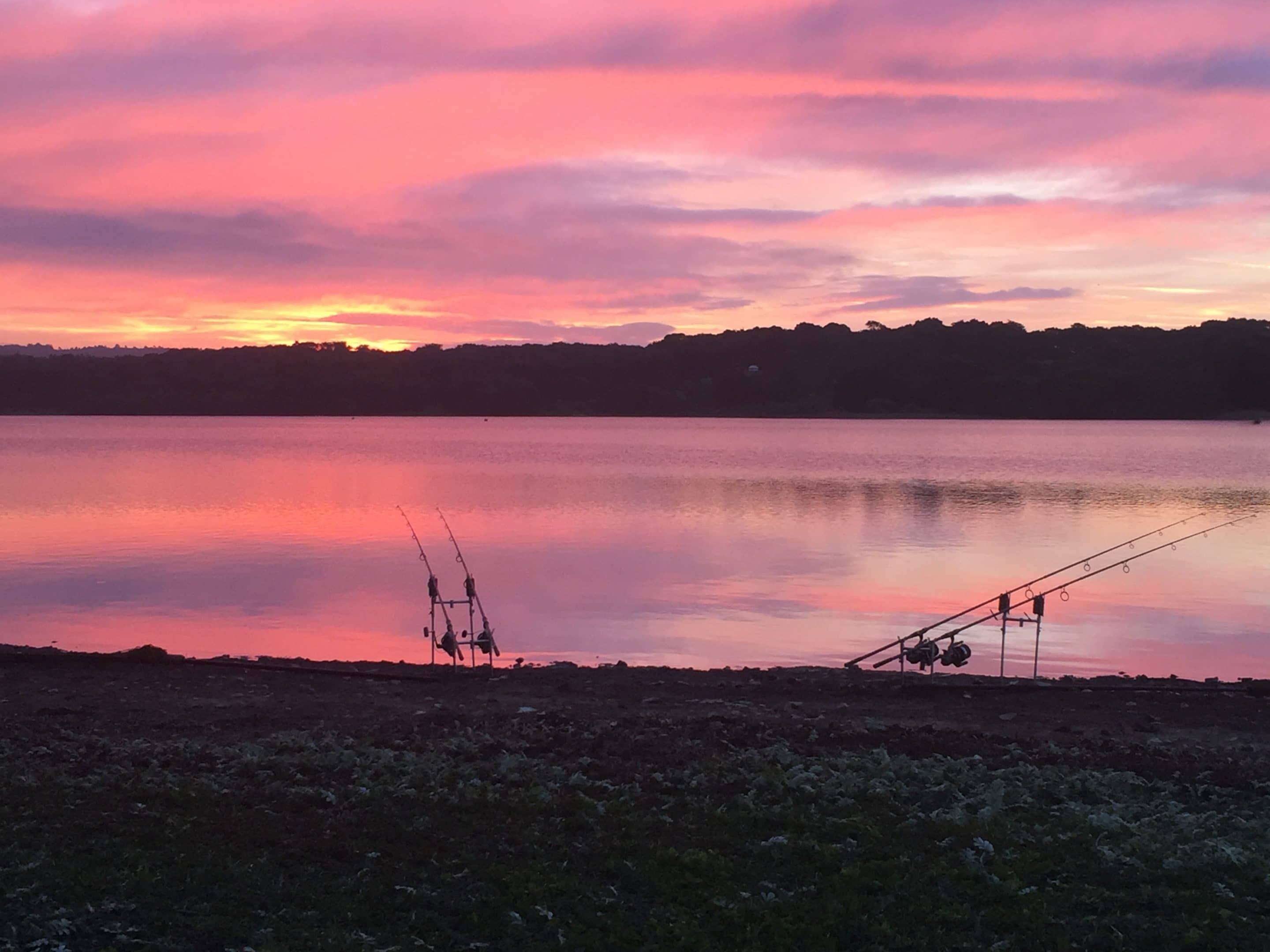 Watch this video review of the best carp fishing rod currently available in 2017. It is surprisingly one of the cheaper pieces of kit on the market. “The One” from Rod Hutchinson, punching well above it’s weight.

After making a few videos for Carp Fishing HQ recently I’ve had some very positive feedback. The Rod Hutchinson rods we reviewed have been received very well. It wasn’t just the price and look of these rods. The other point we was trying to make about this review was the mis-match about test curve and what type of fishing your doing. The other point that came out of discussions with friends that have seen the video, most anglers can’t compress a rod of three pound plus test curve with just a tip action. 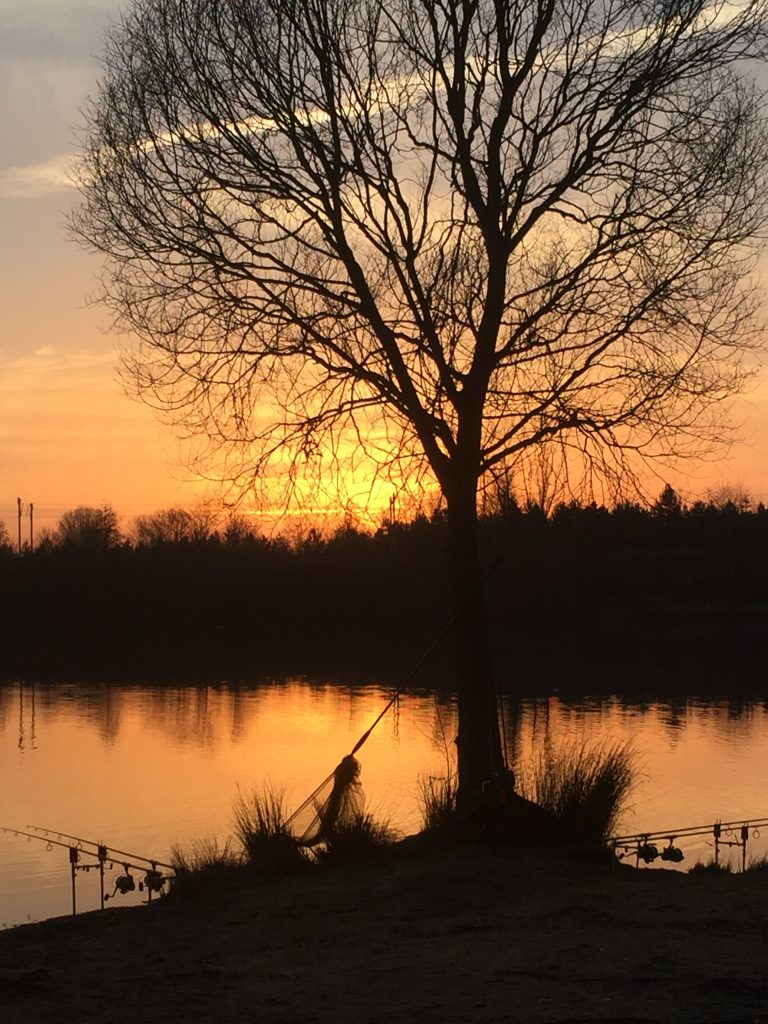 I have a friend who had always struggled to get the distance with his top of the range rods costing a fortune in that category. He has since been down to Go Outdoors and bought himself three Hutchie rods of two and three quarter pound test curve with a nice through action. This means the rod bends slowly down to the butt section. This is also far and away the best carp fishing rod to play big fish on in my opinion. Particularly under the rod tip when the fish can make those unpredictable lunges that can sometimes mean a hook pull on less forgiving test curves. 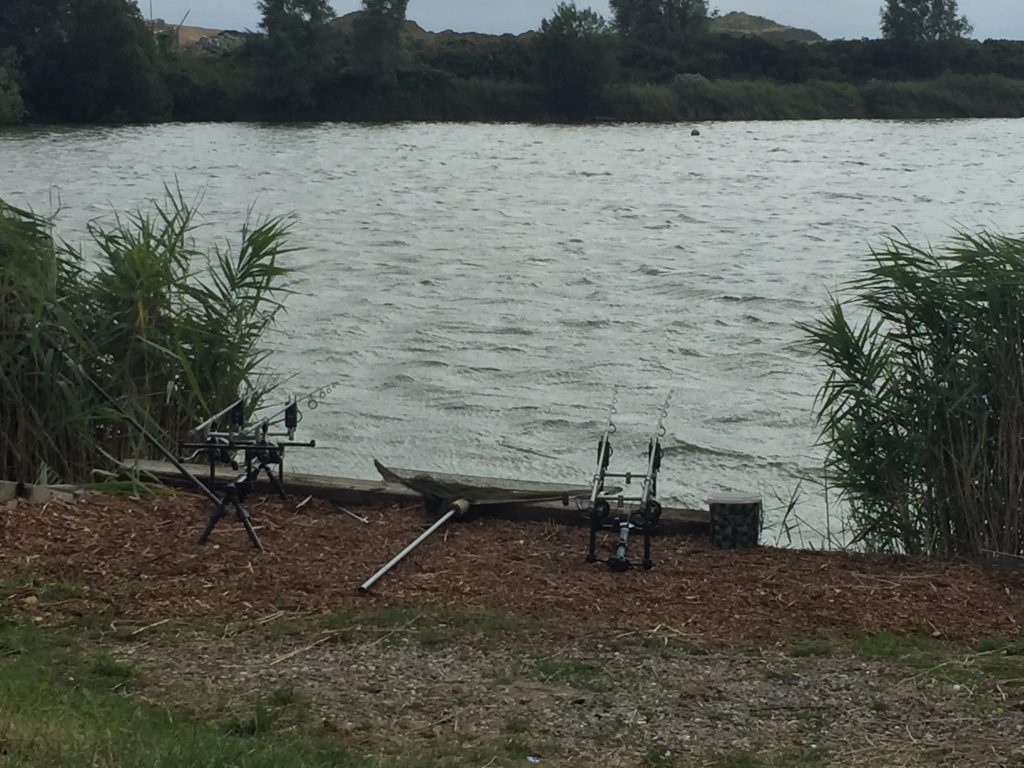 When going through some catch reports it almost seems to be the norm to state “had two lost three”. In my book this is not and should not be expected as the norm. When it comes to casting the through action, the rod can be used more effectively to compress the rod in the way they are designed to achieve the distances rod company’s state when being tested. 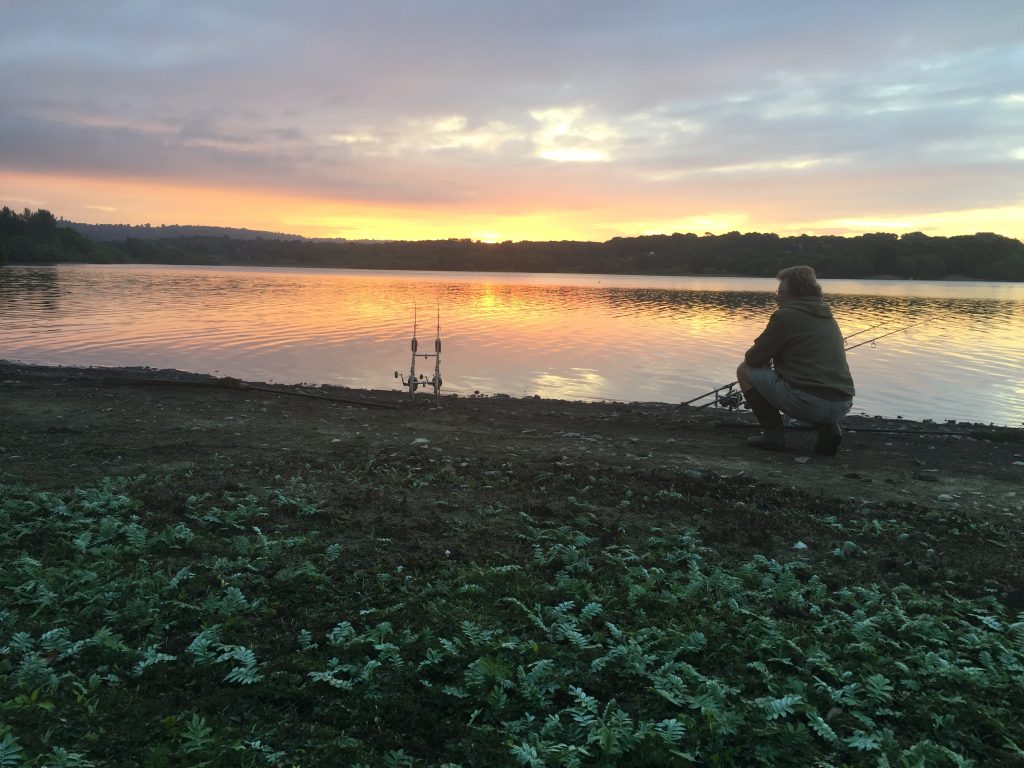 There are few anglers on the bank who can compress fast action rods to get those extra yards. In fact without the timing, casting is going to be more difficult; Resulting in a loss of yards and accuracy. My friend is casting further and more accurately than he has done by some margin using the Rod Hutchinson rod from Go Outdoors. The other point is where these rods are being used, if you are fishing small day ticket waters there is certainly no need to use rods built to cast long range, when probably fifty or sixty yards is going to be your limit.