RIP Rod Hutchinson and the End of Carp Talk Magazine 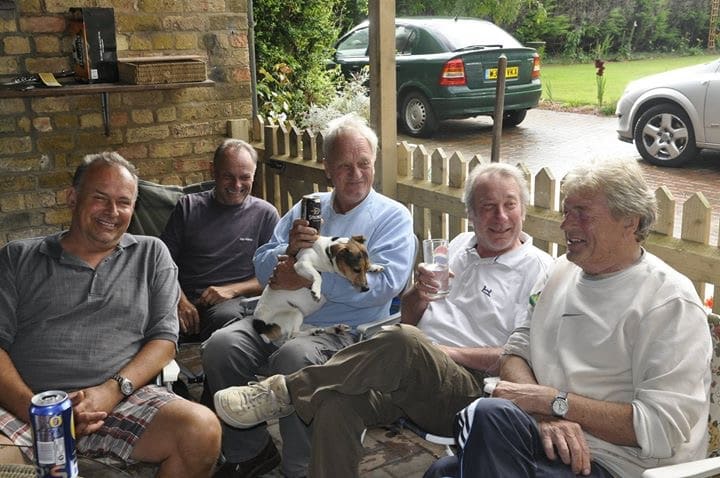 It’s been a big week for news on the carp fishing scene, with the sad news of Rod Hutchinson passing and The end of Carp-Talk after twenty odd years. I’m sat on one of my local waters with the sun beating down, not great conditions for catching carp, but it’s just good to be out in the warm evenings. 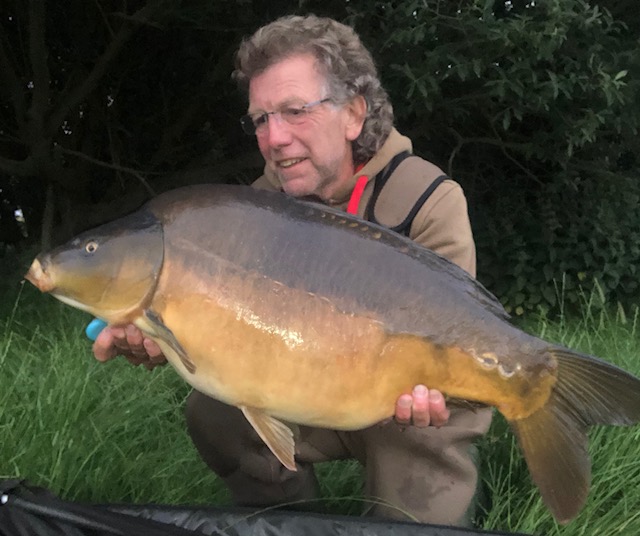 Had a bonus fish, a leather apart from one small single scale at mid twenty. Back to this weeks news, I was lucky enough to meet Hutchie on several occasions at Savay when friend Mark Lawson introduced me to him on one of my day ticket catch ups with Mark who was on one of the syndicate rotas. At that time getting a ticket for a rota was not an option for me. It was when we retired to the Horse and Barge that evening when Rod Hutchinson said “have you thought about Hairfield?”; which at that time was just a normal boyers ticket.

Tim Paisley with Rod Hutchinson and other notable friends

Other anglers from across the Colne valley use the pub as a meeting point most Friday and Saturday nights, so I joined Harefield after that first meeting with Rod. Some time later Mark asked if I could take him and Hutchie sea fishing for Cod at Hythe. I was very humbled that Rod wanted to learn more about this side of my fishing. Around that time I’d got a bit of a reputation for breaking carp rods due to the force pendulum style casting I did in those days. I’d actually broken one of Marks’ Sabre rods at the spigot. Rod Hutchinson brought one of these rods with him for me to break, so I duly ablidged snapping the carbon with a piece in my ear lobe for good measure. He did make changes to reinforce the ferrules after that.

I do remember he didn’t like multiplier reels after just one or two birds nests. He couldn’t understand the need for them as he could whack a fixed spool reel far enough. Thinking about it, I don’t think I’ve ever told this story before, it would be nice to catch up With Mark again, don’t even know if he still fishes. 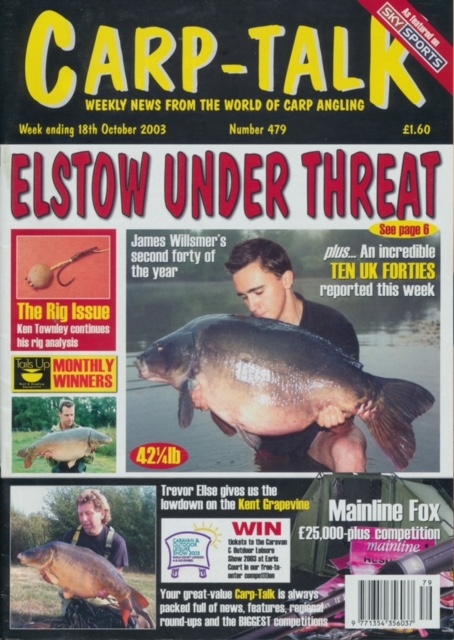 I wrote and appeared in Carp-Talk magazine for several years, calling my column the Kent Grapevine. This is where my passion for writing comes from. Didn’t even know I could string a few sentences together, so it was a great learning curve for me. I also met some great friends who regularly sent me catch reports and details about where they were fishing. I believe it helped a few anglers put more fish on the bank as a consequence.

I’ve always prided myself by telling the truth and giving the best advice. My time came to an end when I submitted a piece that went against some advertisers in the mag. I believe it was Paddy Webb who insisted I change it and got quite abusive over the phone. So that was that as they say. Because I wasn’t going to write something just to keep advertisers happy. But I’ve always enjoyed Carp – Talk right up to the last one. The anglers sharing captures for the most-part are honest with some great fish in print every week. I believe those in the know, call them film stars. So I for one will miss the read and photography, some of which is first class. I daresay Rod Hutchinson himself had a flick once in a while.

Look out for my next blog, Harefield where I caught my first thirty pound carp.
Tight lines
Trev