Moving Carp From an Overstocked Lake 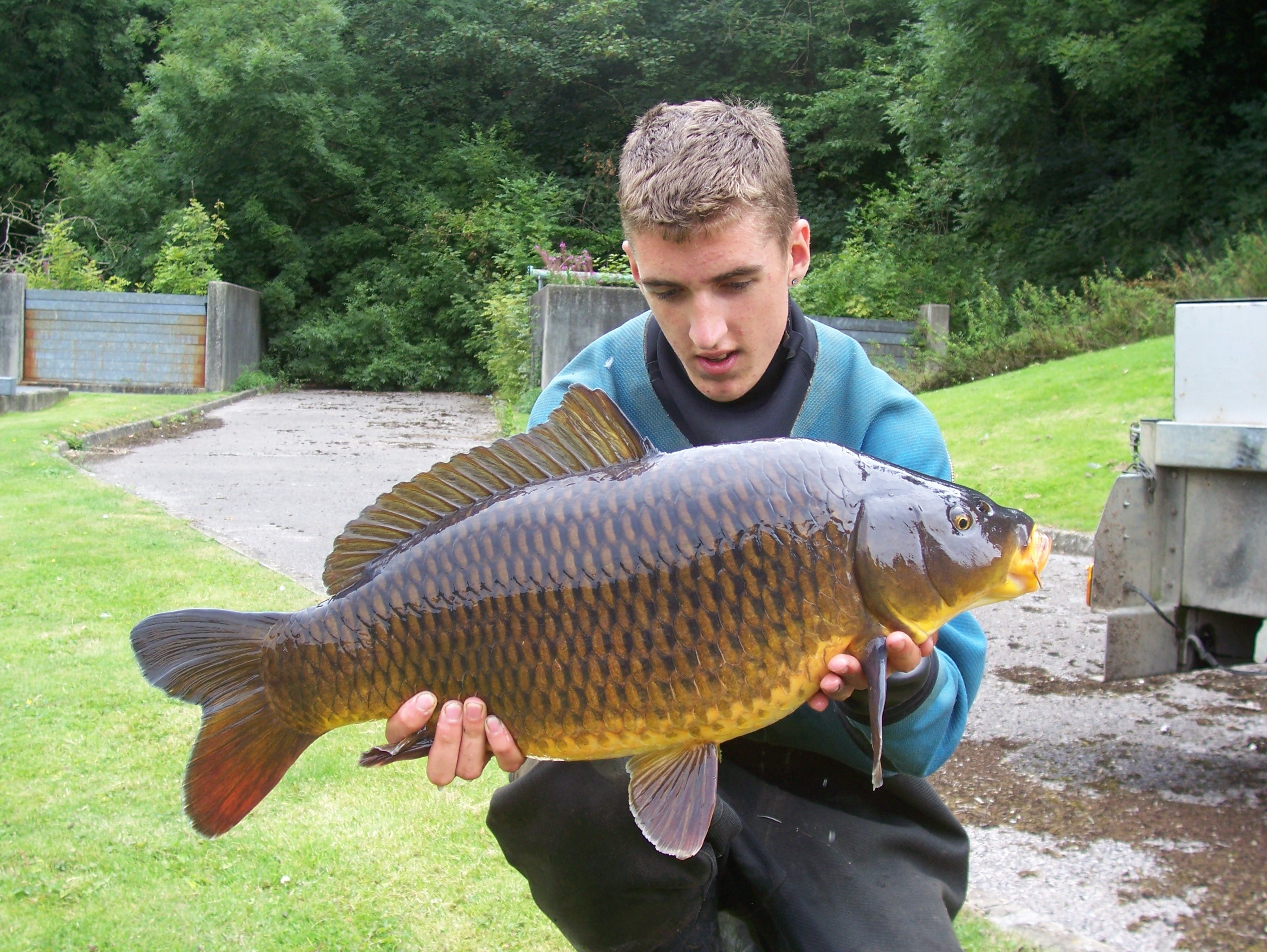 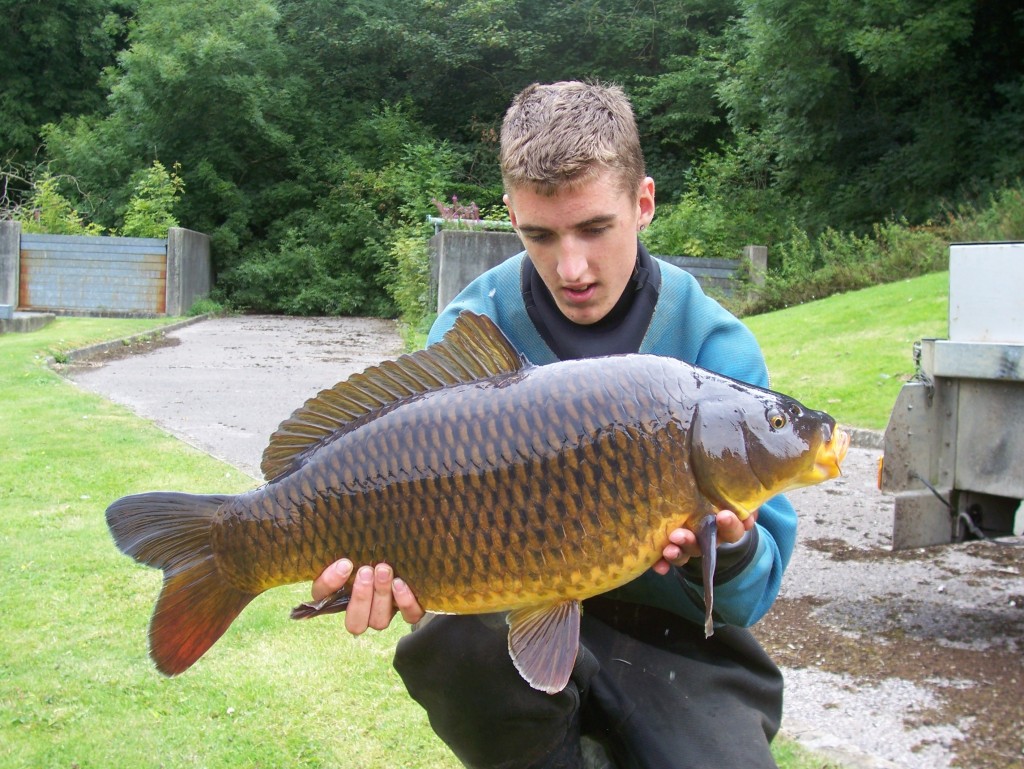 I’ve always been interested in the different techniques you can use when moving carp. Back in 2002 along with mid-Kent fisheries we gained control of a lake I’ve always known as bungalow lake in lydd on the Romney marsh. The reservoir was overstocked and the fish had grown on well, they needed a new home where they could flourish and grow to their full potential. 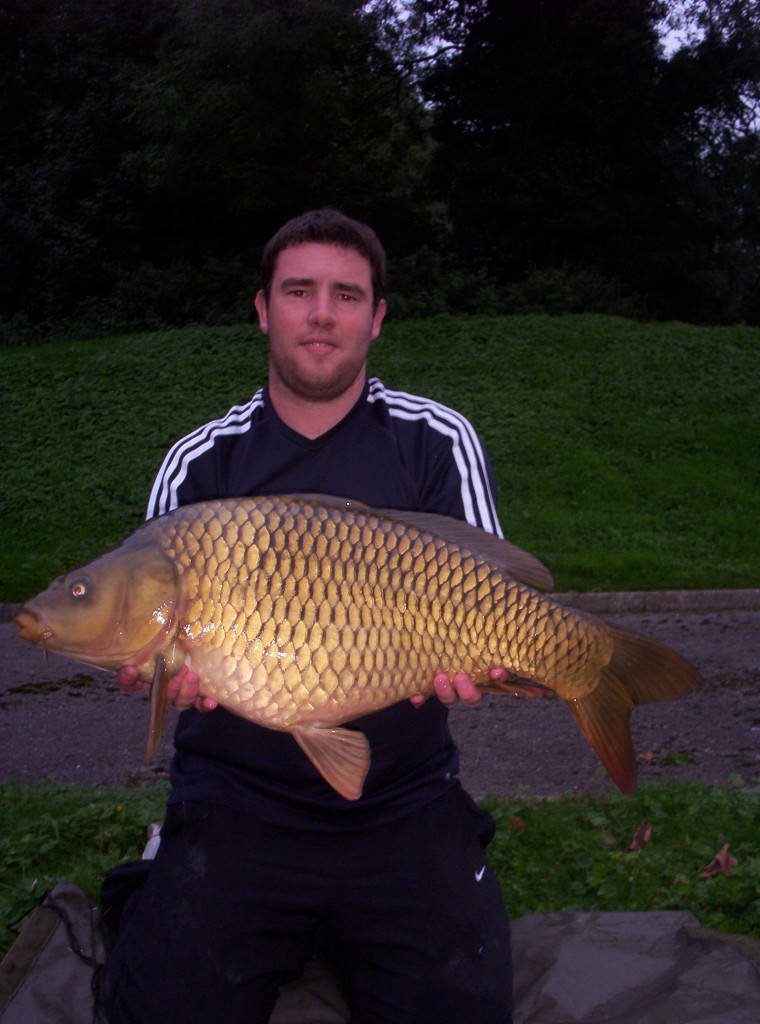 Steve with the first 20+ Mirror and Two Tone Common

The first couple of fish moved were low twenties a two tone common and a lovely scaly mirror. The normal techniques couldn’t be used until the water level could be dropped and that wasn’t going to happen soon enough. So myself and my two sons set about catching the fish on rod and line, which turned out to be very enjoyable. 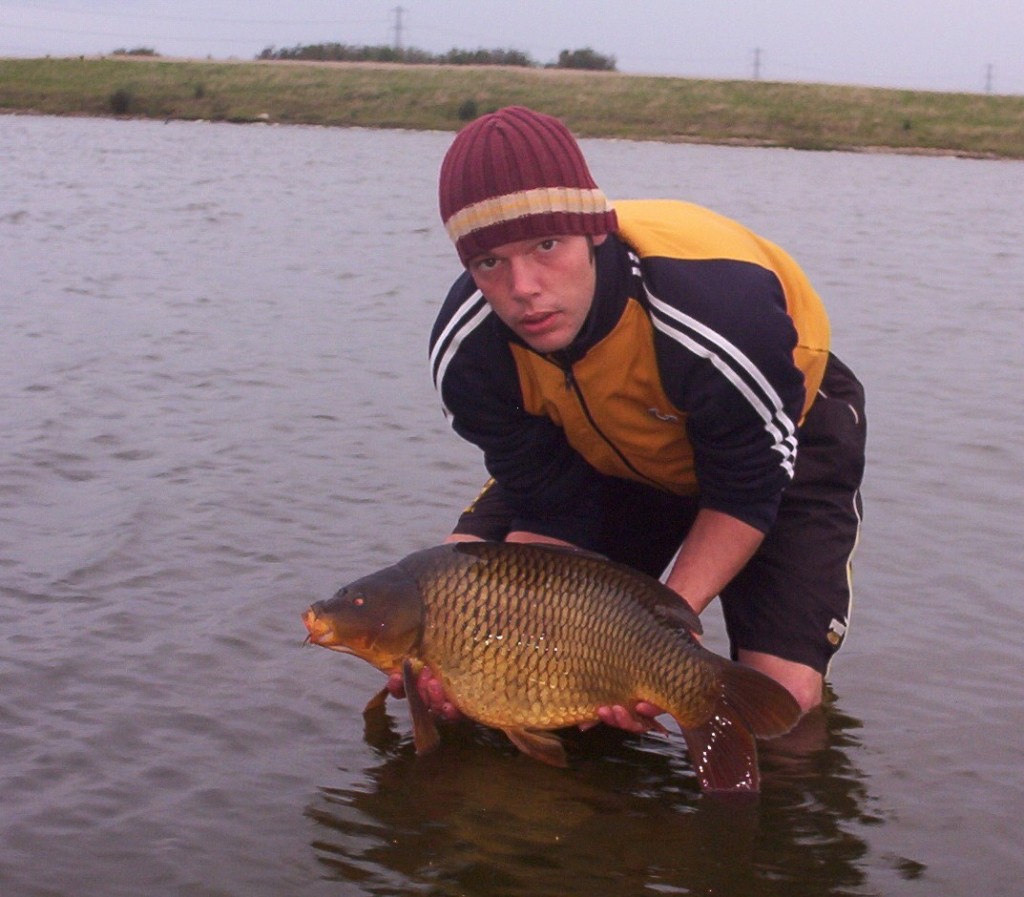 Kevin with a Decent Catch 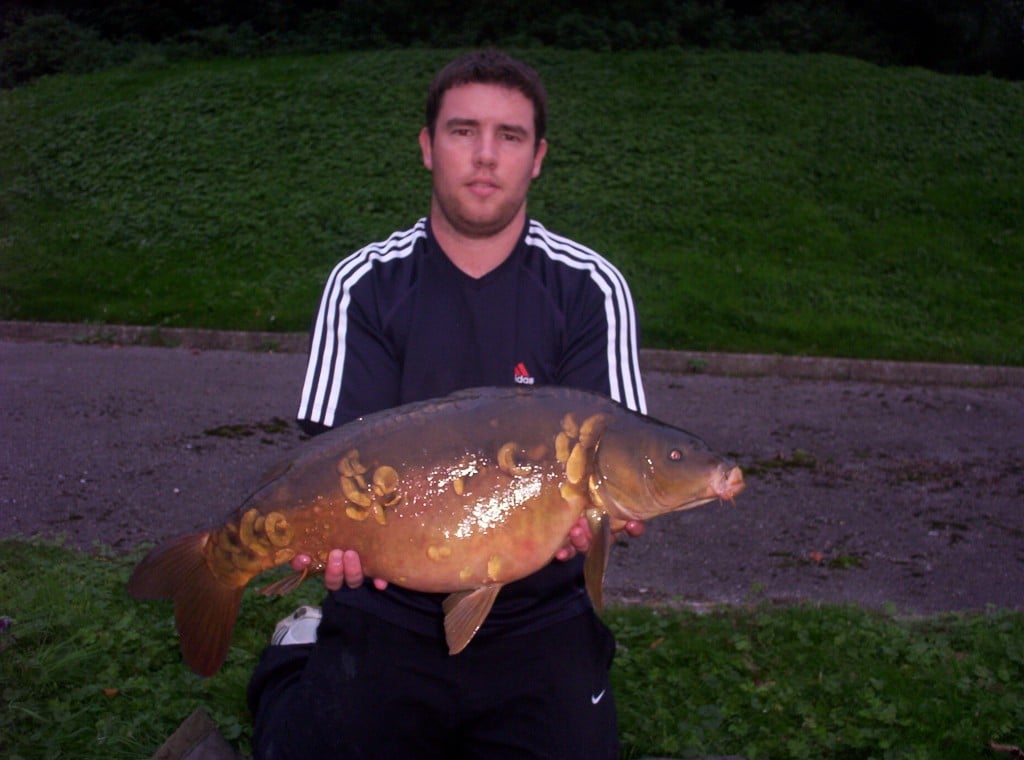 Steve with the first 20+ Mirror and Two Tone Common

Mid-Kent provided the tanks and the documentation. The fishing was only allowed from two areas which were deemed as safe. The reservoir has high walls all around except for a some cut outs that were used for matches when we had an angling club for staff and friends many years ago. We set about baiting up with sweetcorn and crushed bread and a few boilies. 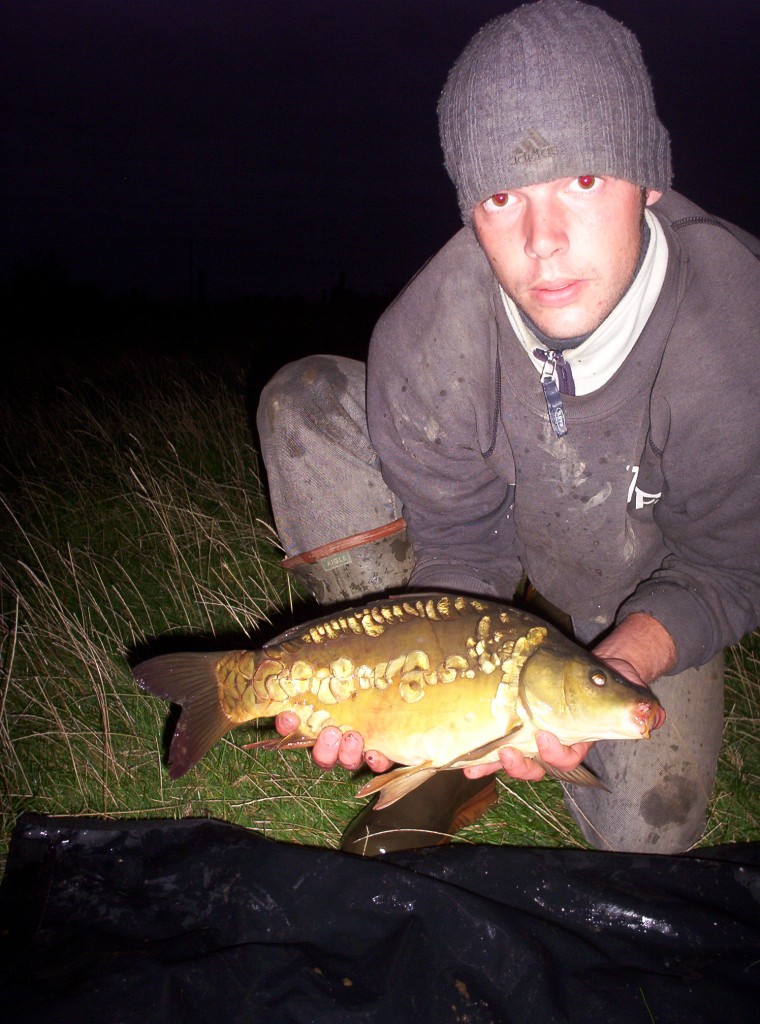 Kev with one of the carp he caught & released 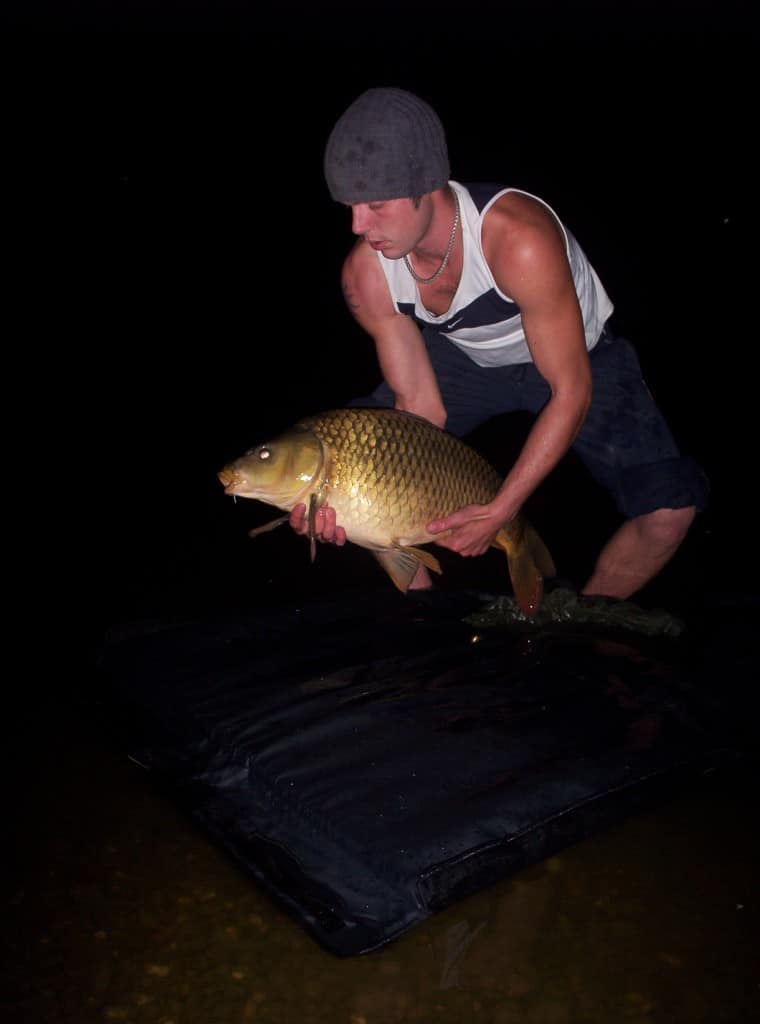 Carp caught at night about to be moved.

My eldest son Stephen was first to fish the baited areas and caught the brace of twenties. We were all surprised at how these fish had grown on from mere fingerlings from my syndicate water. My two sons Stephen and Kevin had caught these in small beach nets around the margins after some prolific spawning when they were young boys. So it was fitting they should have the first go at catching them again. 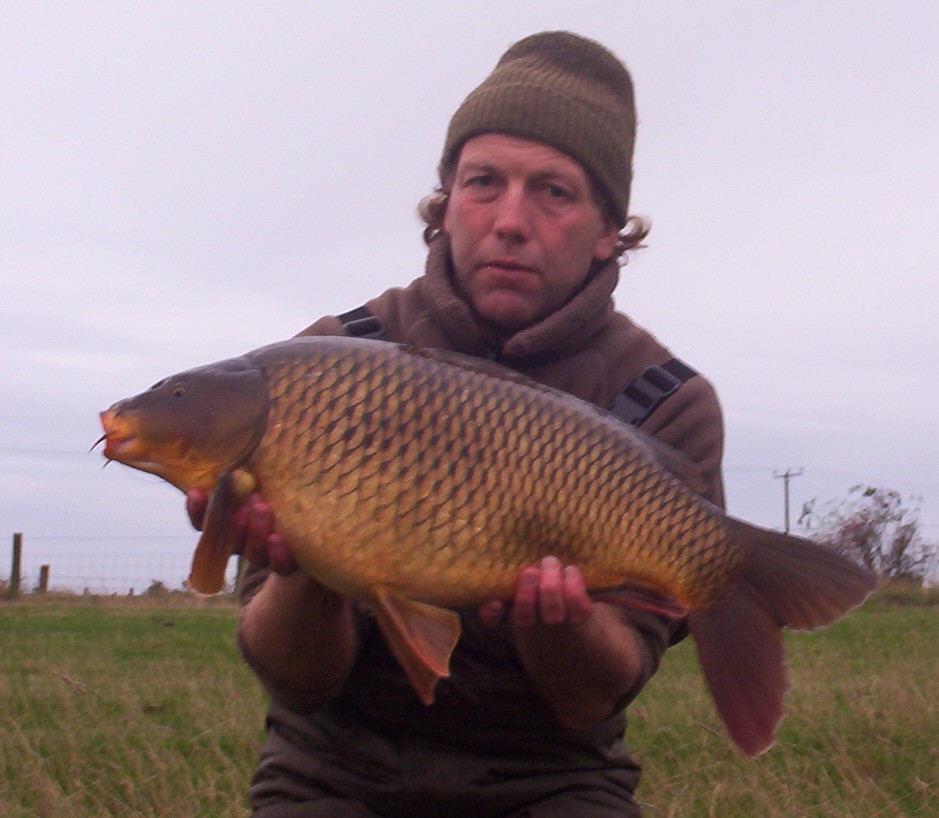 Me with a typical looking chunky common before moving.