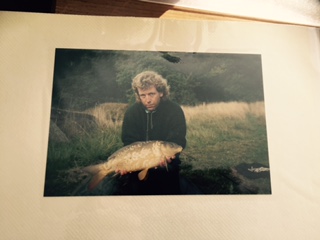 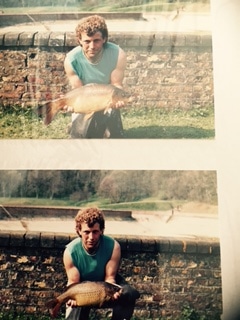 two photo’s taken at the time when we moved them from the mill pond, the top fish a leather was 11lb and lived a long and happy life and grew to 24lb

A recent post on Facebook reminded me when my journey started with fisheries management; the old mill pond was for some of us of a certain age remember as the only water locally where we could catch a carp. Unfortunately the pond had to make way for the roundabout at the start of the M20 in Folkestone, Kent. In those days contractors just started filling in the pond with no thought for the fish that might reside in there. No environment agency or indeed any one who could give a damn about what was happening. I was lucky that just up the road on the water company land we had three old reservoirs known as the upper works. 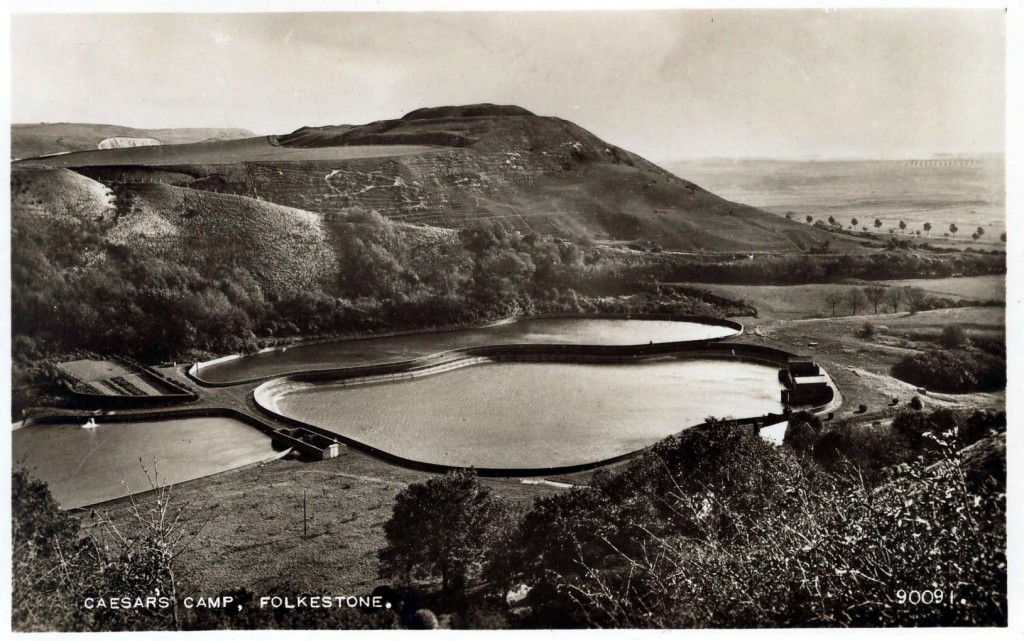 The upper works as we called it, similar to how it looked when I first joined The water company.

The carp and tench could be relocated, if we could catch them, we didn’t have much time as the pond was getting smaller by the hour. we did manage to persuade the chap on the dozer to give us a chance to rescue what we could. These fish led a happy life in the small reservoir located behind the two lager reservoirs for many years. 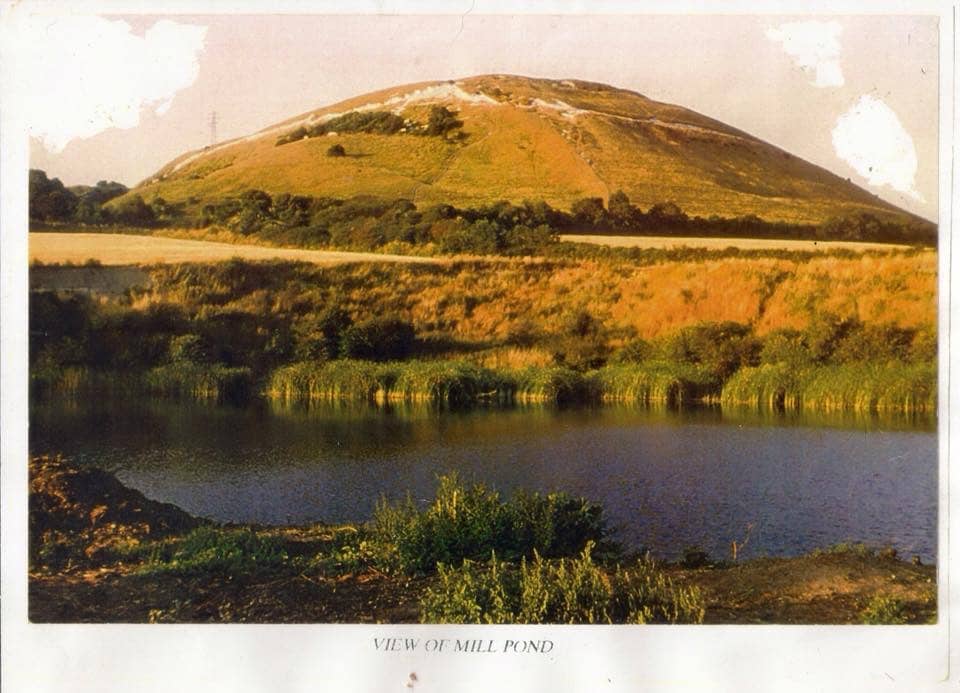 The Old Mill pond, now under the roundabout at the top of cherry garden avenue in Folkestone.

This started my early fisheries management. Along with a good friend at the time, we secured a lease on a 20 acre lake and started a carp syndicate, fish were purchased and grew very fast, that water has now produced fish over 50 pounds. The other two reservoirs were stocked with some fry from that fishery. They were Caught by my two young sons with my landing nets, at the time I just thought it would keep them amused during the day while we where on the lake. 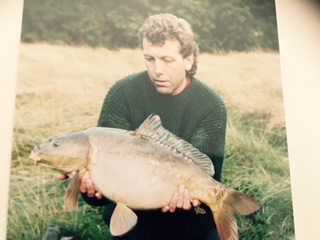 Then they had the idea of taking them home and putting them in the reservoir. The young fingerlings’ thrived on neglect for a few years feeding on the high concentrations of bloodworm in the thick silt in the basin of these two reservoirs. My lads grew up with these fish learning about carp fishing and their behaviour. It was a quite a sad day when we decided that some of the fish needed to be removed. They had spawned three or four times a year since the first seventy fish had been released as small fry. 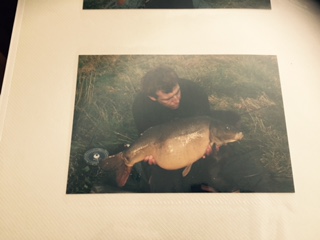 The Leather at 24lb some years later, just had to catch to see how big she was.

The largest of these fish grew to an amazing 28lb in this very rich environment. Since then, several local fisheries have benefited from the removal of these fish. Unfortunately I no longer have control of these waters now I’m retired from the water company, but it sure was fun for the 39 years we had sole access to a great area of natural beauty that use to surround the reservoirs, but the channel tunnel works have reduced the appeal.