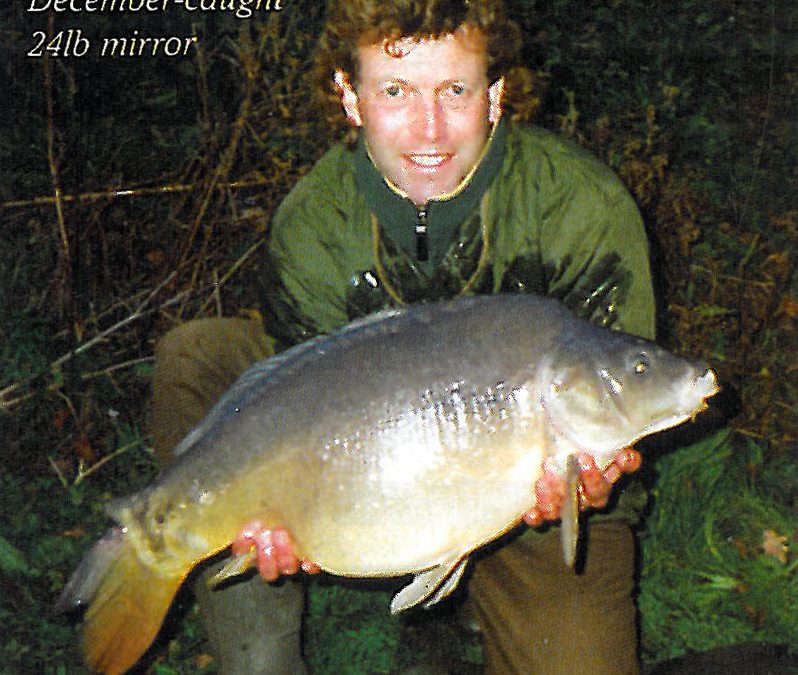 Cottington Carp angling has been greatly affected by the very changeable winter conditions which have continued since my last report. With only a week or so until my deadline for this column no captures have been reported from any waters around our region. The lakes have been frozen over for the second and in some cases for the third time. Waters not frozen have suffered the effects of cold northerly winds making fishing very difficult and uncomfortable. 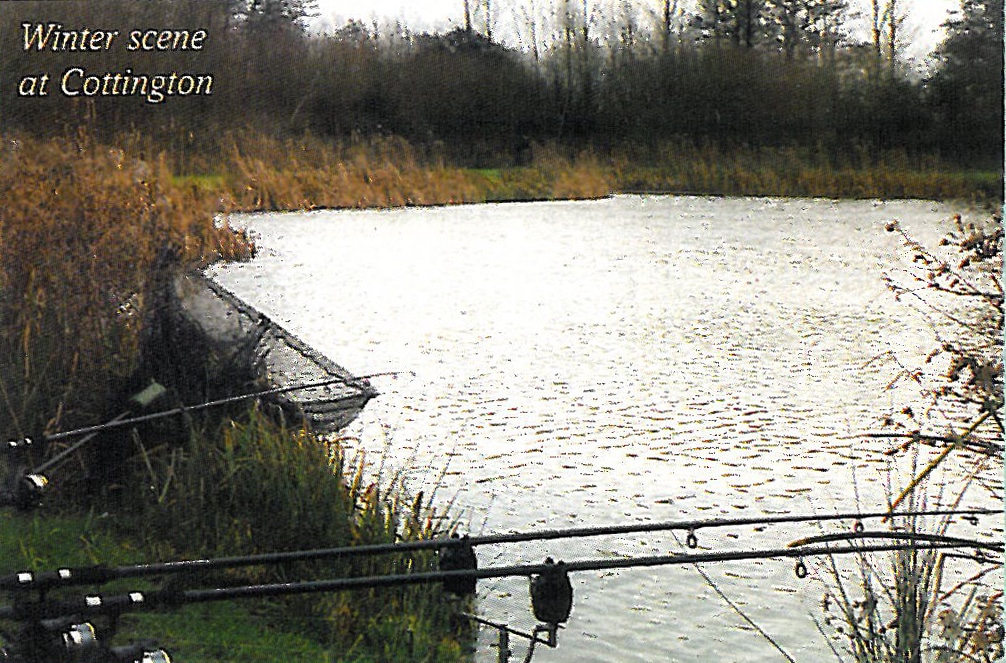 Mid-Kent fisheries held their AGM at Canterbury cricket ground with Tim Paisley the guest speaker. A good night was had by all after the only contentious issue of the evening on the use of tiger nuts was discussed. Chris logsden fisheries manager reiterating that their use will not be tolerated and offenders will be banned from club waters. The work on the new Carp Lake on Triangle and nook and cranny is well under way with Lake Excavations. The new security fencing has been erected. Hopefully Photo’s of prizewinners will feature in the next grapevine. 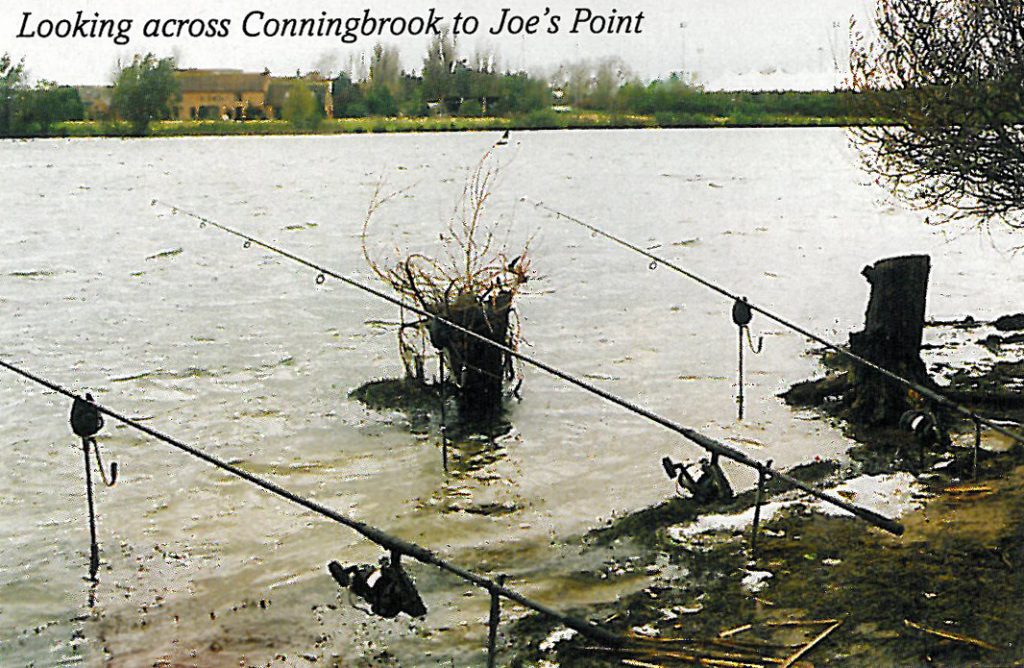 Looking Across Conningbrook at Joes Point

With only a few days left before my deadline the mild weather has finally arrived sparking a string of captures from venues around the region with the daytime temperature’s now reaching double figures for the first time for a month or so.

The first carp that was reported to me was a thirty-one pound common caught by a new member at Nickolls Leisure. Derek the bailiff with a 16lb fish and a handful of small commons to other day ticket anglers. Most of the captures are close in near rush beds or marginal ledges on single hook baits. 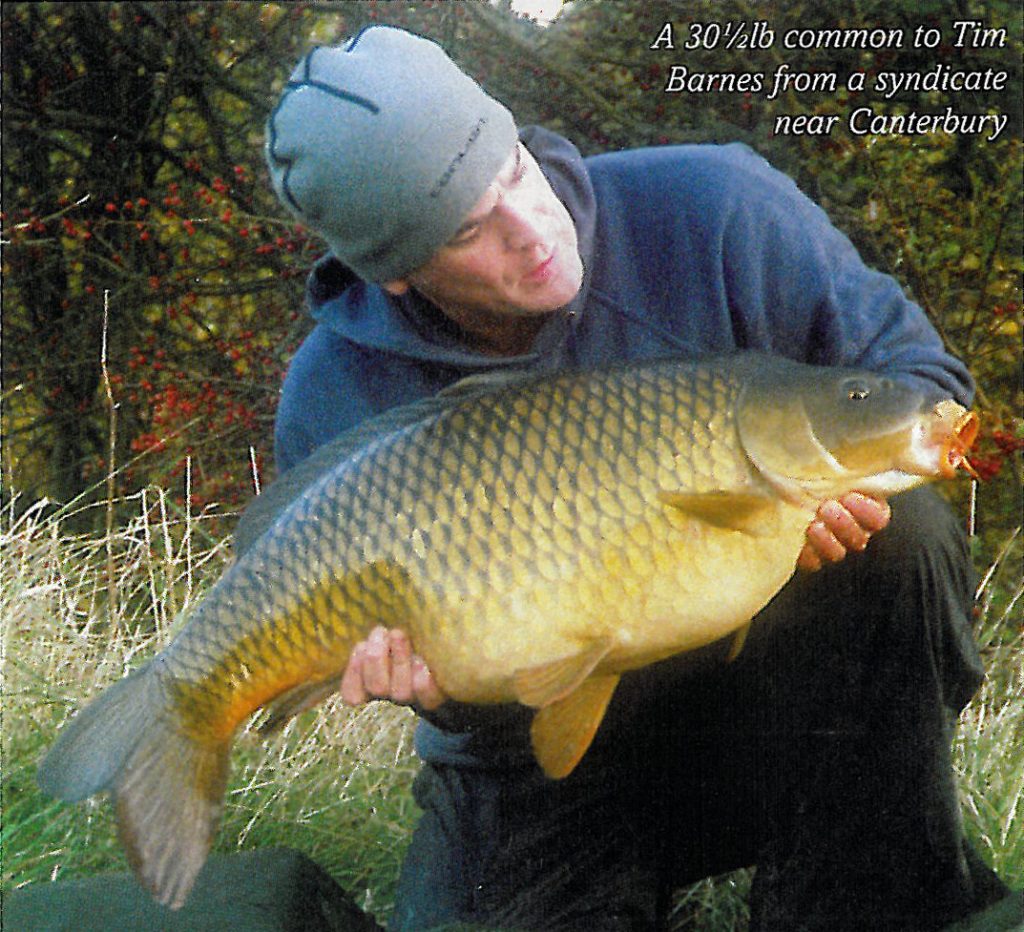 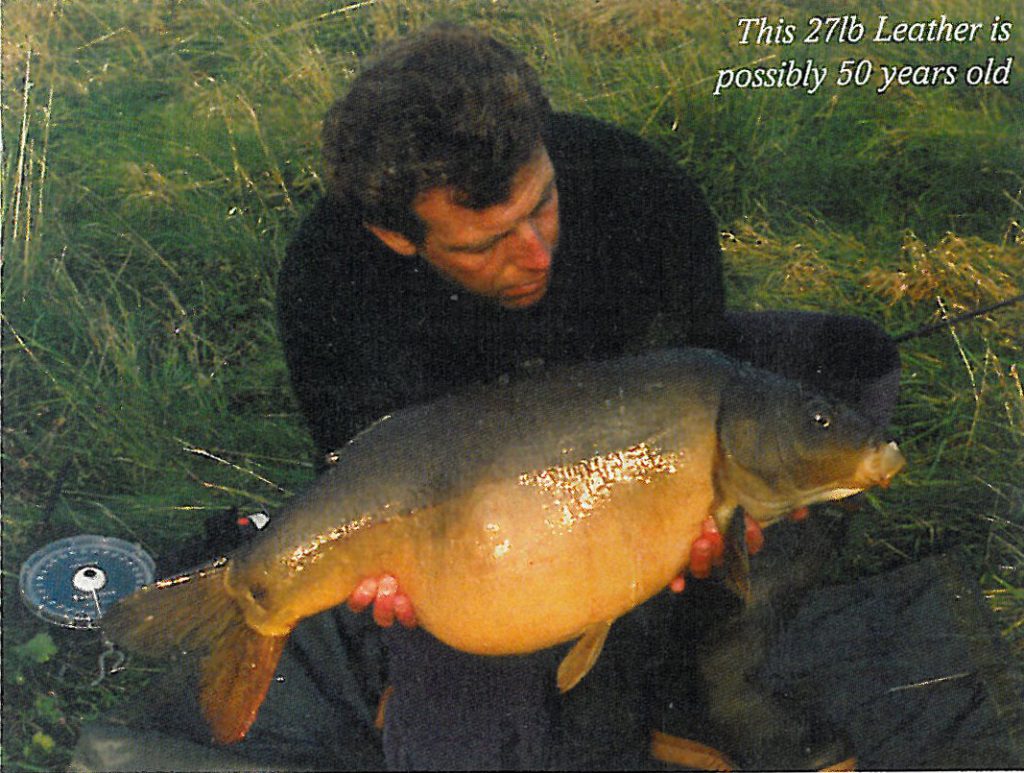 I recently renewed my acquaintance with a 27lb leather carp on a private Lake. I rescued this fish at 12lb in the early seventies from a concrete grave under the M20 when its former home was filled in and no regard paid to the fish at all by contractors. I believe this fish could be getting on for fifty years old talking to some of the anglers who remember fishing the water. I would like to hear from anyone who has any old carp swimming in their waters. 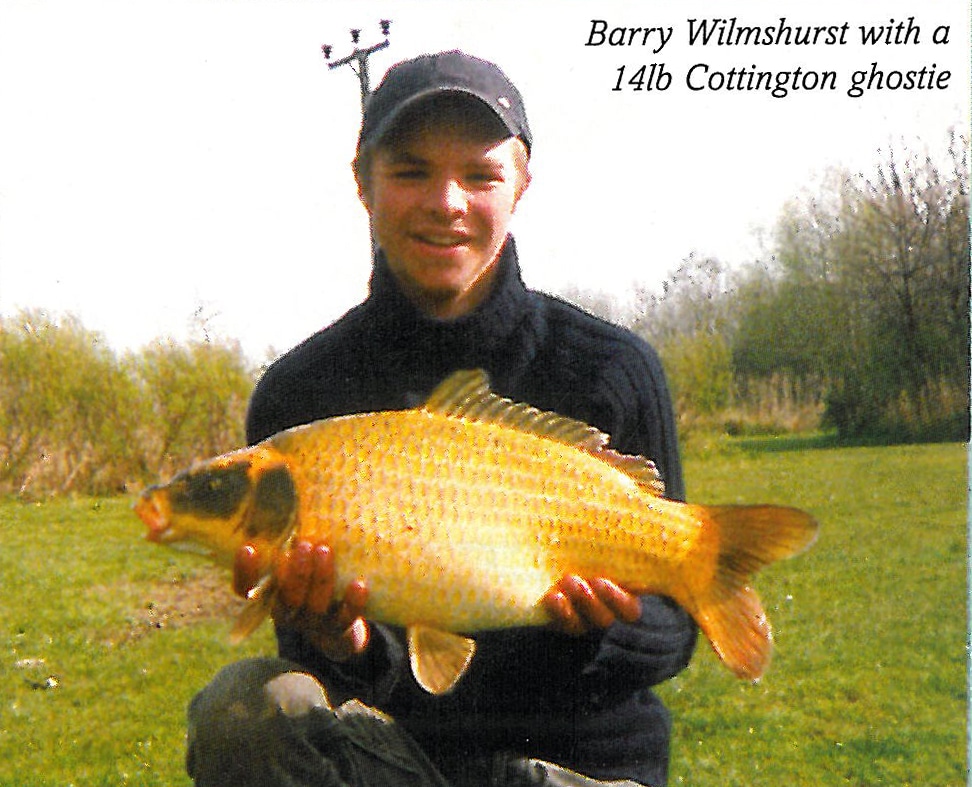 Thanks to Tim Barnes who sent me a picture of his 30.08 Common he recaptured this winter on syndicate water near Canterbury. Cottington this month’s fishery in focus was back on form after the freeze with day ticket anglers taking fish to double figures.

Once again its Chilham Mill producing the goods for a number of anglers with Tony Reynolds first off the mark with a 25lb common carp. Tony Baker caught a 22lb mirror carp and Lee the bailiff landed a carp of 19.06. Since these captures the lake has produced a string of multiple captures to a number of anglers.

Dean Marshall took advantage of the mild weather with 6 fish in a session on The Handle including four twenties. Stour Lake has also produced a few fish 25lb.Naccolt another water producing a few fish to 24lb

Hookstead Lake at Ashford is closed at the moment hopefully this is just a temporary arrangement. Well that’s all the current news at the moment, but as I write fishing is improving and captures now becoming a daily occurrence on most waters around the region. I’m planning to get back on Conningbrook in the next few days with renewed enthusiasm.

Cottington is a five lake man-made commercial fishery on the coast of East Kent. Directions from Deal: Head towards Sandwich on the A258, the fishery is immediately on the right marked from the main road with brown tourist signs. Three of the lakes are well stocked with Cottington carp to low thirties with lots of doubles and twenties.

All methods work so you don’t have to sit behind the rods waiting for the buzzers to go off. Try your hand at float fishing or floater fishing around the many features located on all lakes. Soft hooker pellets luncheon meat is the favourite choice of bait with locals. Mistral remedy has worked well for me in the past.

The Waters fish well in winter and summer. This is also a caravan and camping park ideal for families. The main building complex includes toilet and shower facilities and licensed bar and café for hot meals. East Kent Tackle has a well-stocked shop on site and day tickets can be purchased on the way down to the lakes. Day ticket prices are £6 for two rods and £3 for juniors. For bookings and further information ring Trevor or Tony in the tackle shop on 01304 380691.

The above is a reprint of an article written by Trevor Ellse for Carptalk magazine’s Grapevine column on 22nd March 2003: