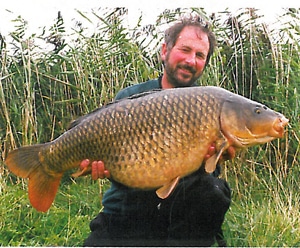 The harsh weather carp angling has been challenging with east winds over the last couple of weeks. This has made fishing difficult as a result Catch reports are few and far between. Most of the lakes seeing little or no bank side activity from anglers. The work on the Hythe canal has made access difficult with all the machinery and lorries working on the dredging project. Seabrook to Twiss Road stretch has now been completed and match anglers are reporting much improved catches for the conditions with the extra depth of water. This area is well worth a try over the next few weeks. Day tickets are available on the bank. There have been a couple of doubles reported by bailiffs on the stretches not yet being worked by the dredger. 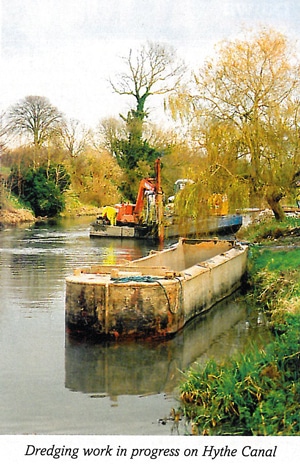 Nickolls Leisure is still producing the odd fish to the few anglers still fishing, Derek Weller caught a 26lb mirror from the bailiffs hut area and I have had a couple of mid doubles from an area pre-baiting with mistral’s winter remedy for a couple of months. The work on the house bank to stop erosion has caused a few problems to angler fishing off of a high bank. The materials are now on site to build steps and new swims any one interested in working party’s can ring Derek on 07767480929. 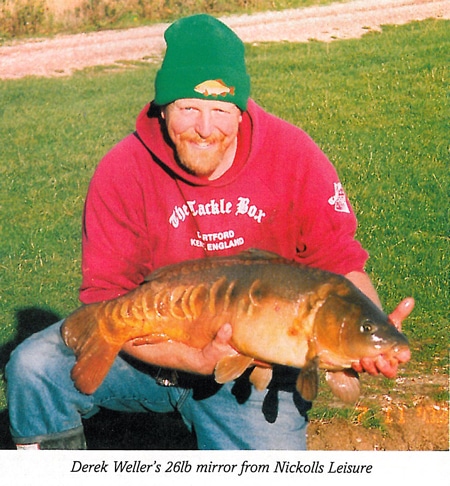 Mid Kent Fisheries has slowed up of late with only a mid twenty reported from Chilham Mill. Assistant manager Keith Gambrill suggests things should improve after this initial cold snap. I have had a couple of sessions on Conningbrook of late with no action and surprisingly not seen any other anglers at this record breaking venue. 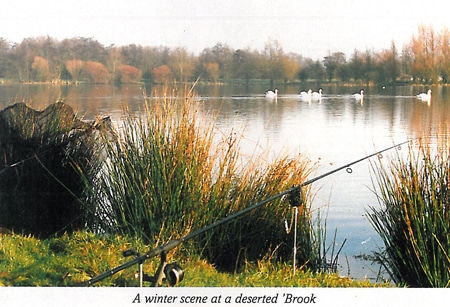 Dave Rolfe at Hookstead Lake reports a few doubles to the one or two anglers fishing at weekends.

Trevor Randall at Cottington said the specimen lake is still producing doubles and the largest reported to him was a 28lb mirror to local anglers. 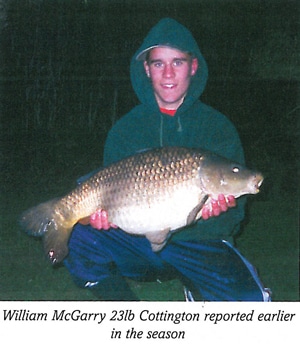 Before the harsh weather carp angling took hold Brian mills caught his second 38lb Common from a Kent syndicate lake a different fish from his first capture reported earlier in the season both fish caught on a new bait from GB Baits. Another field tester on the same new bait Paul Watts at the same venue landed a fish of 25lb.News from Gary at GB Baits is the acquisition of the remainder of Essex baits services. He has also upgraded to a larger site to accommodate all the new equipment. So look out for their new catalogue due out soon. 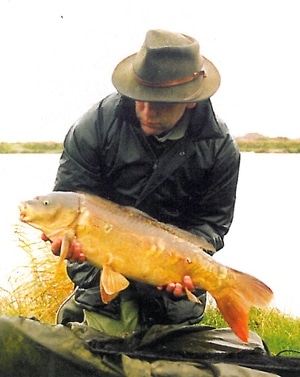 The above article is a reproduction of a piece that Trevor first wrote for his Grapevine column in Carp Talk magazine in winter 2003.